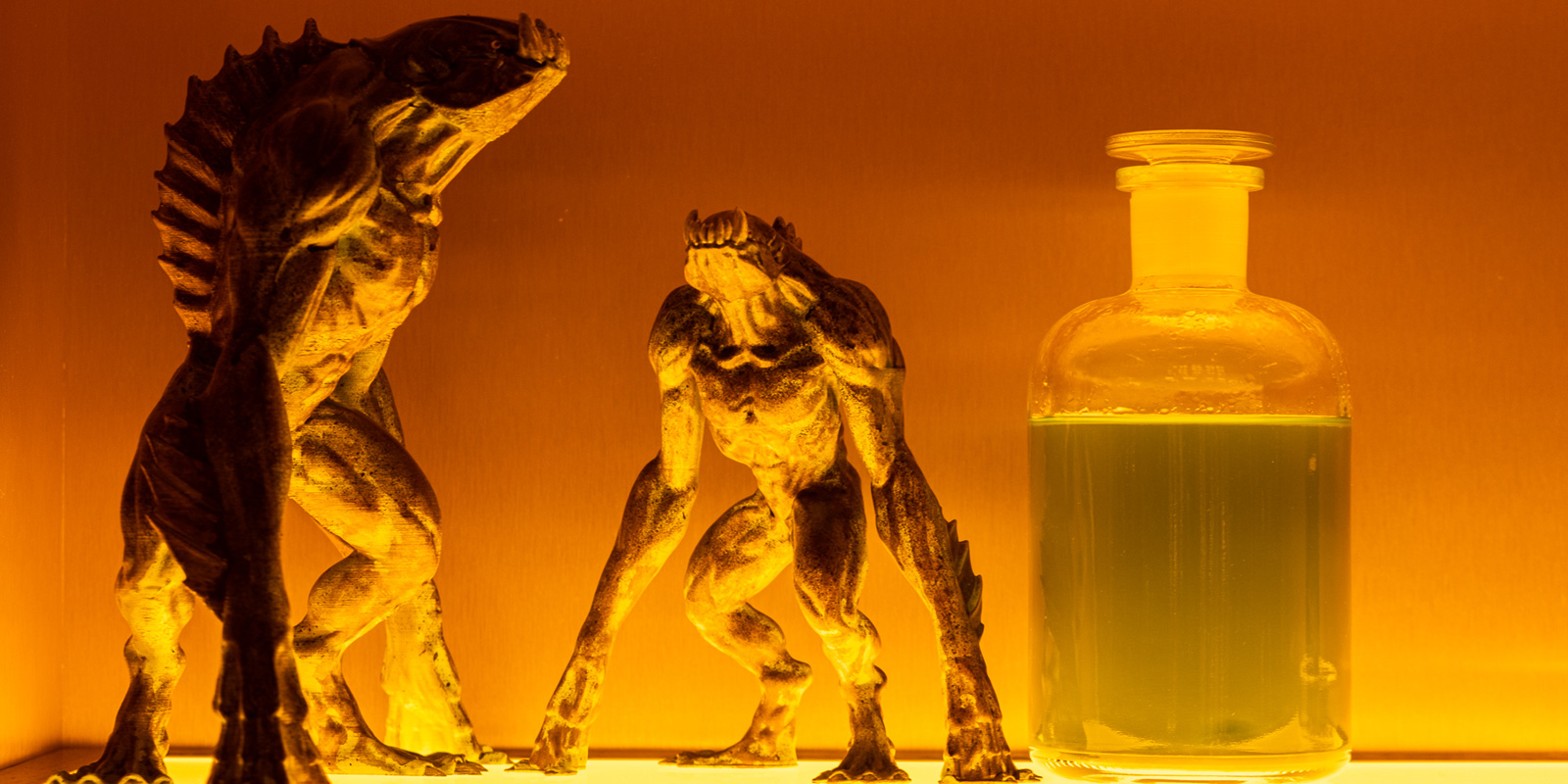 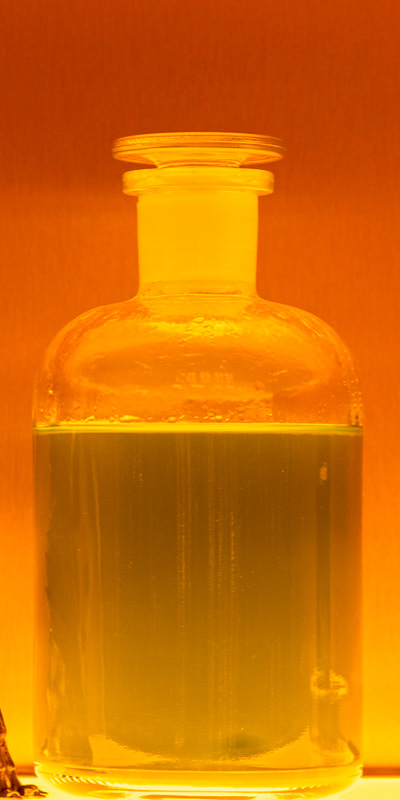 Inspired by Victorian quack doctor, James Morison, who in 1828 opened the ‘’British college of health’’ just a few doors from here. Doc Morison was quite an adventurer, born 1770 Scotland, he studied in Aberdeen and Germany, and soon established himself as a merchant on the Baltic in Riga and invested in the West Indies before moving to Bordeaux in 1815. A few years later, he came to London claiming to have found a universal vegetable cure for all ailments based on botanical compounds, which he prepared in pill form and swallowed with lemonade.

Today, at Hokus Pokus we prefer our botanicals to be distilled, served with a large lump of ice or sipped at room temperature. While we make no claims of health benefits, we are confident that our potions and elixirs might do wonders to your mood, whatever the weather. 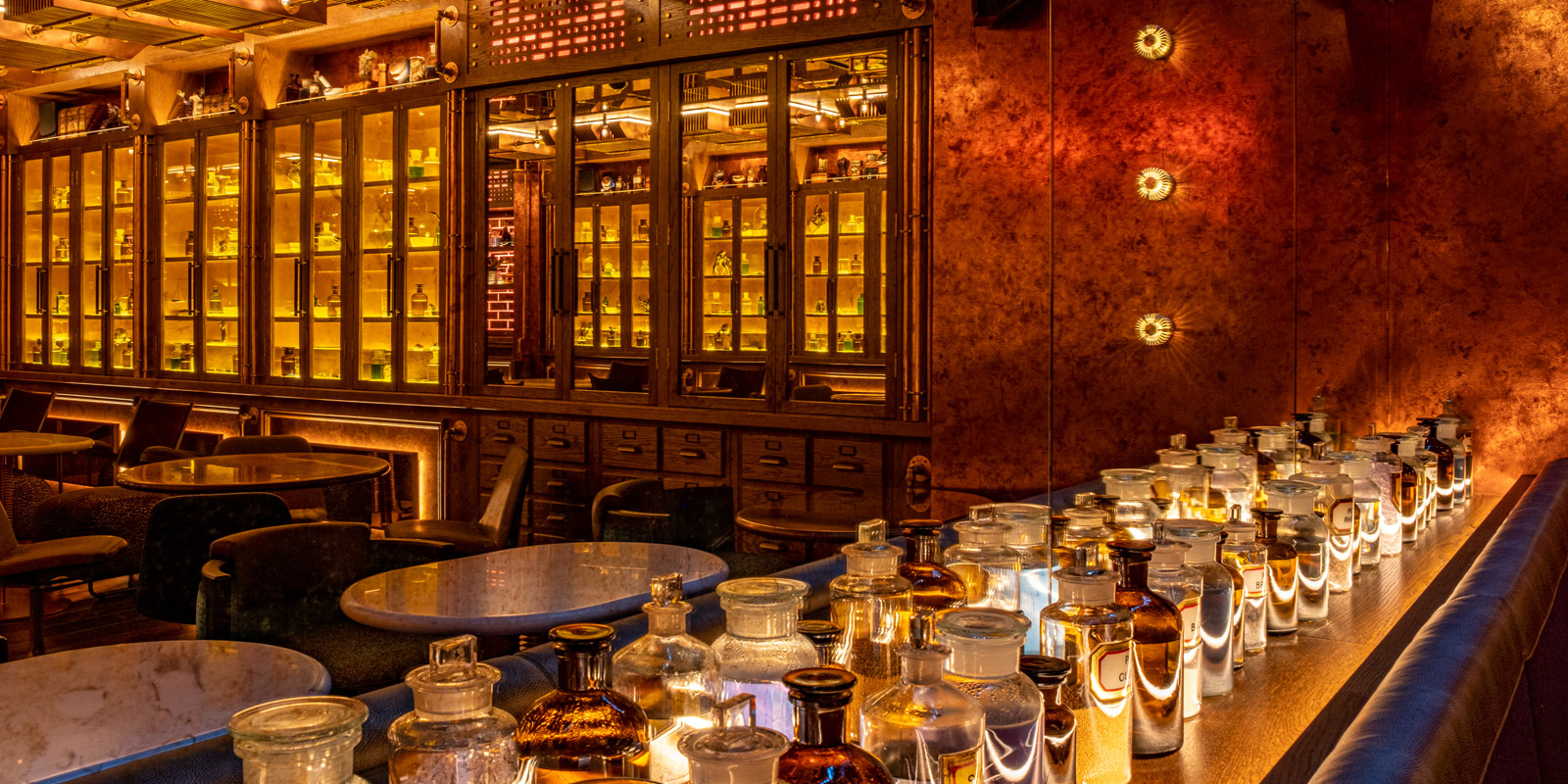 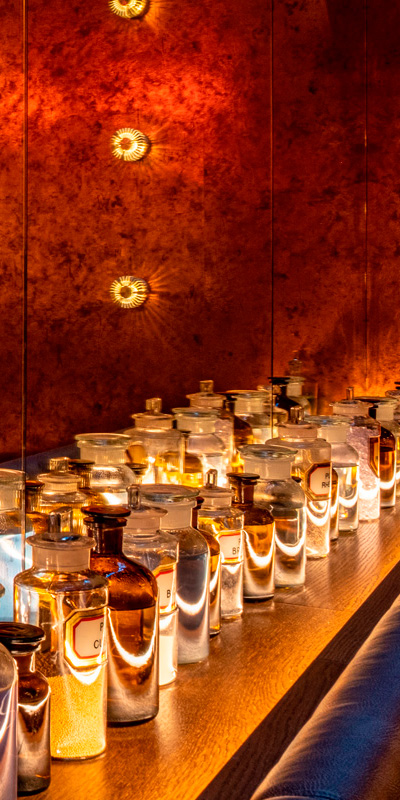 blend of vodka and our mixed berries, date & fig potions topped up with sparkling wine

combination of gin, grapefruit juice and our zest elixir, pomegranate potion topped up with sparkling wine

Combining one of the greatest inventions of 17th century with our potions made from raw materials, you will be taken on an uplifting journey. 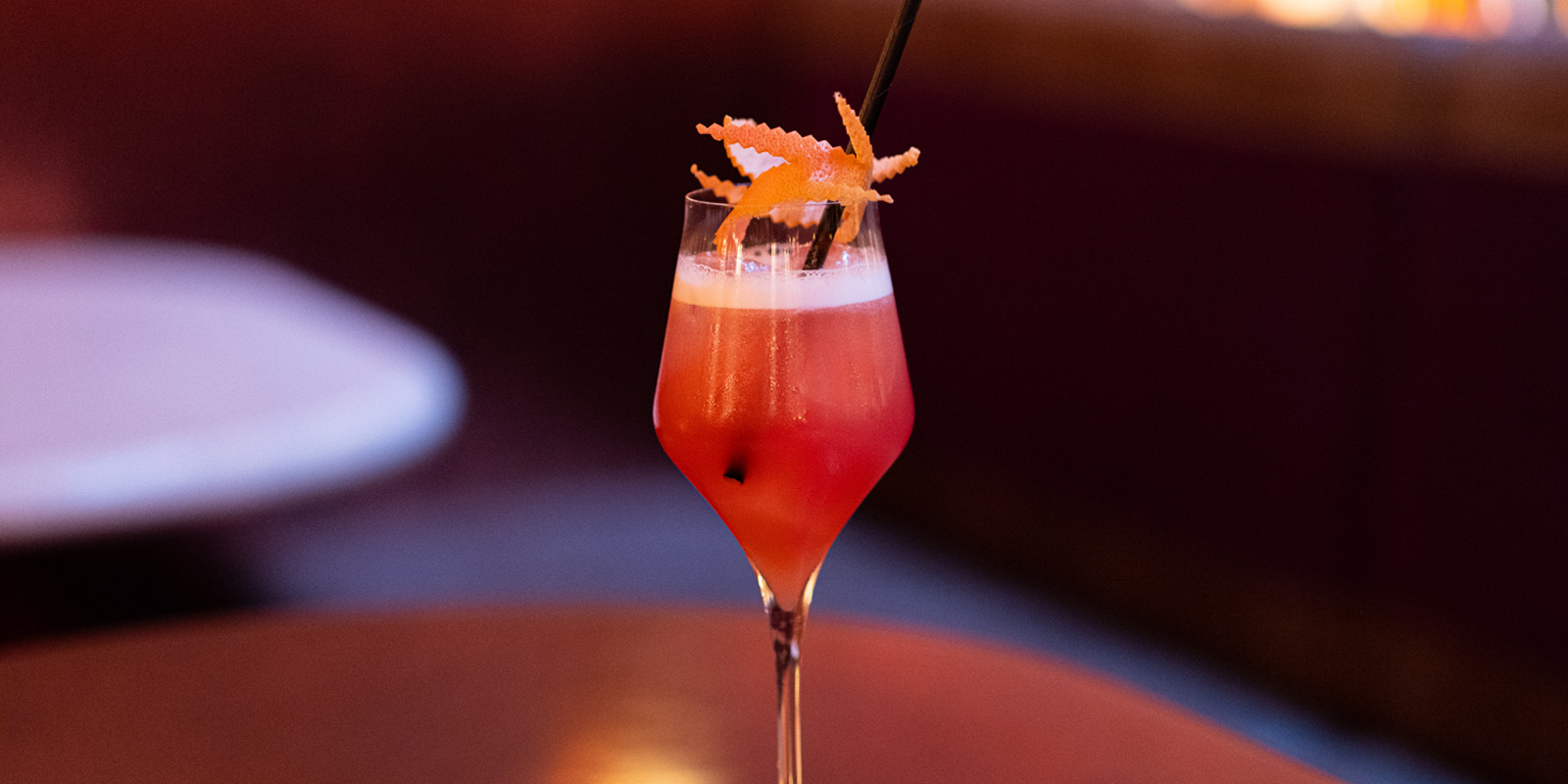 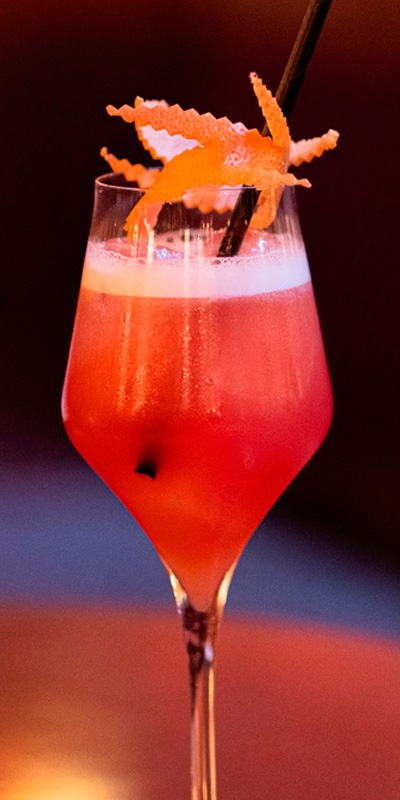 Please help us build your desired potion. Choose between our herbal vodka infusions of:

This is finished with elderflower liqueur and a drop of apple juice. 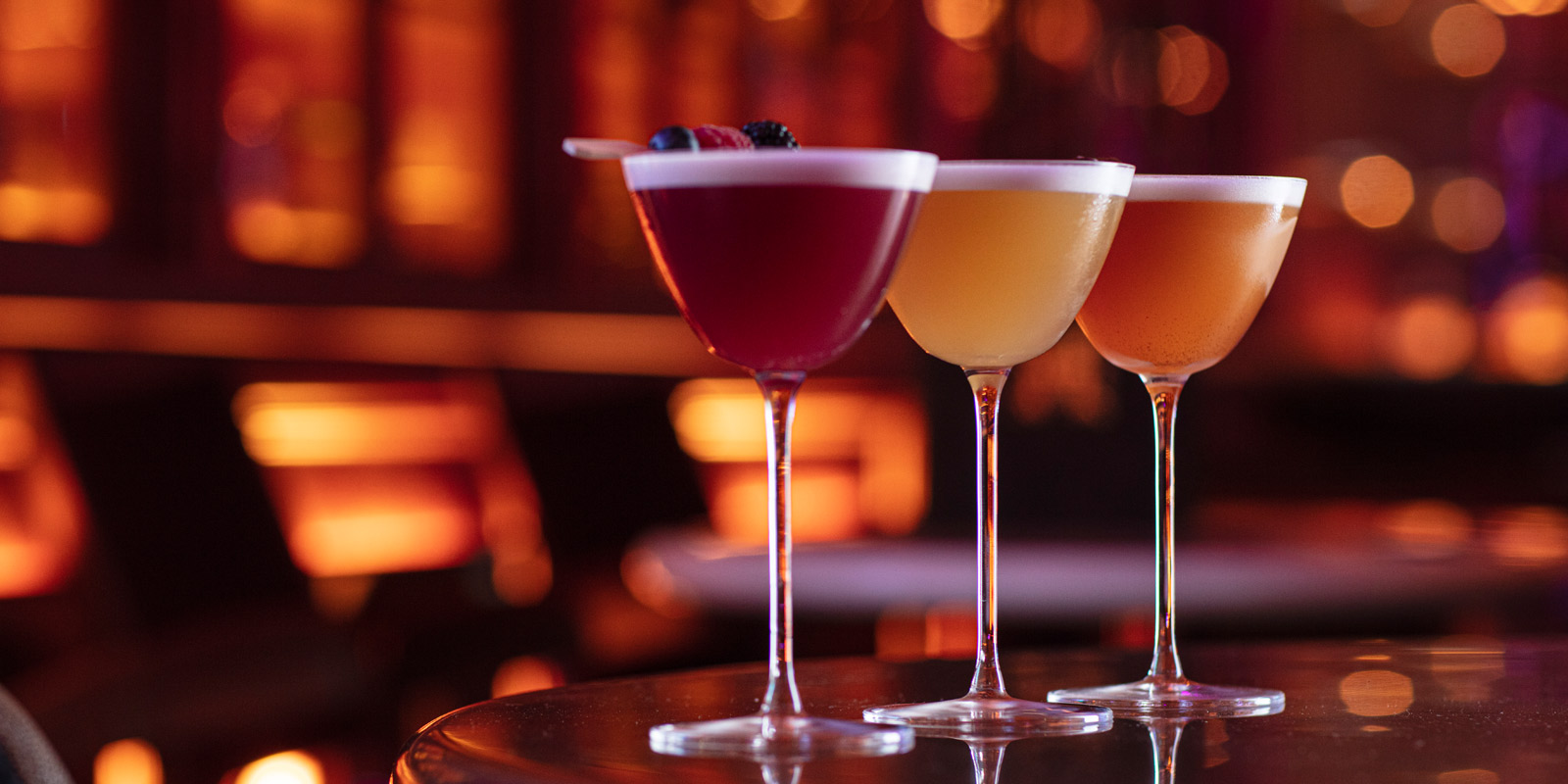 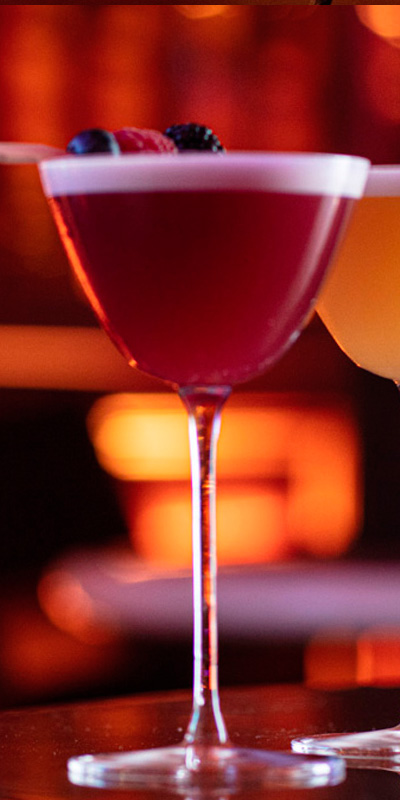 Beside many reasons why fruit and berries are among the healthiest foods on earth, you will find this potion to be loaded with antioxidants combined with our herby infusions.

Please make your choice between:

Our alchemist will then combine your choice with plum compote and flame this potion to release and bind all of the beautiful flavours together.

Aromas released in the process of creating this potion are designed to encourage relaxation, promote concentration & to cultivate new interests. 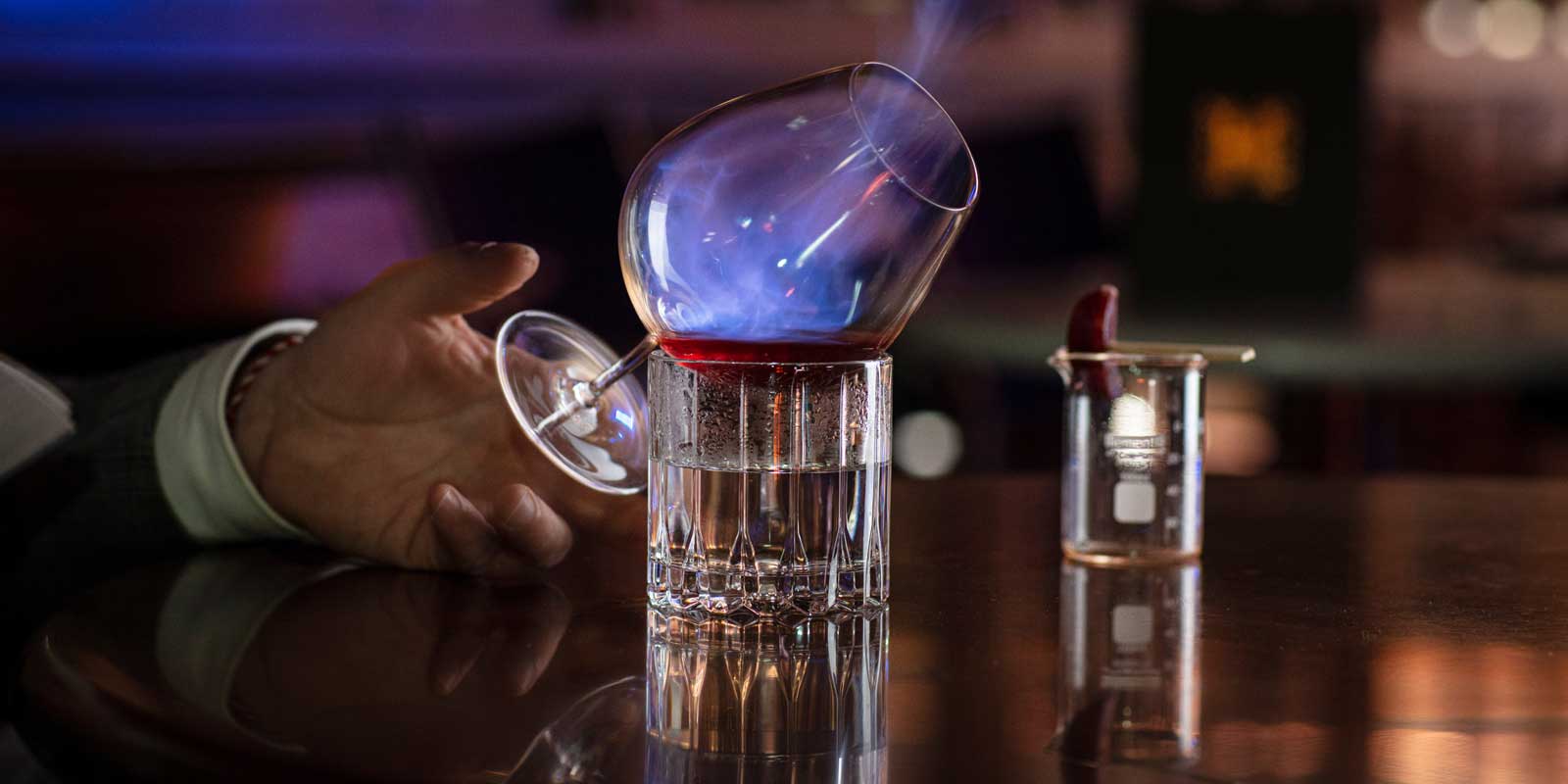 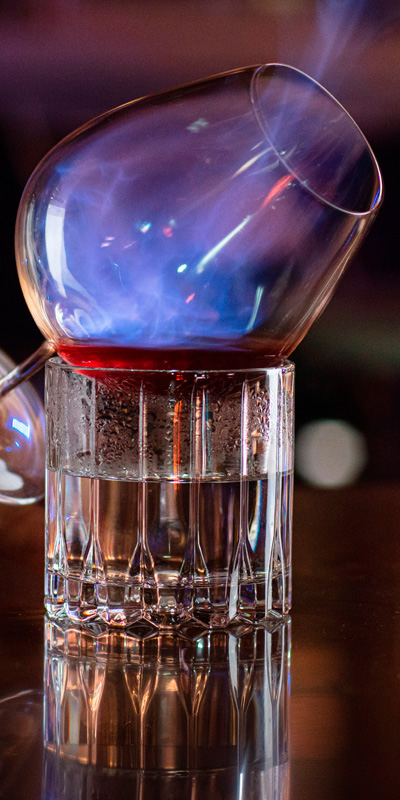 Please let us know if you prefer egg white or plant based aquafaba, then choose one of these delicious infusions:

Our alchemist will combine these choices with our orange & citrus elixirs adding a drop of velvety falernum. 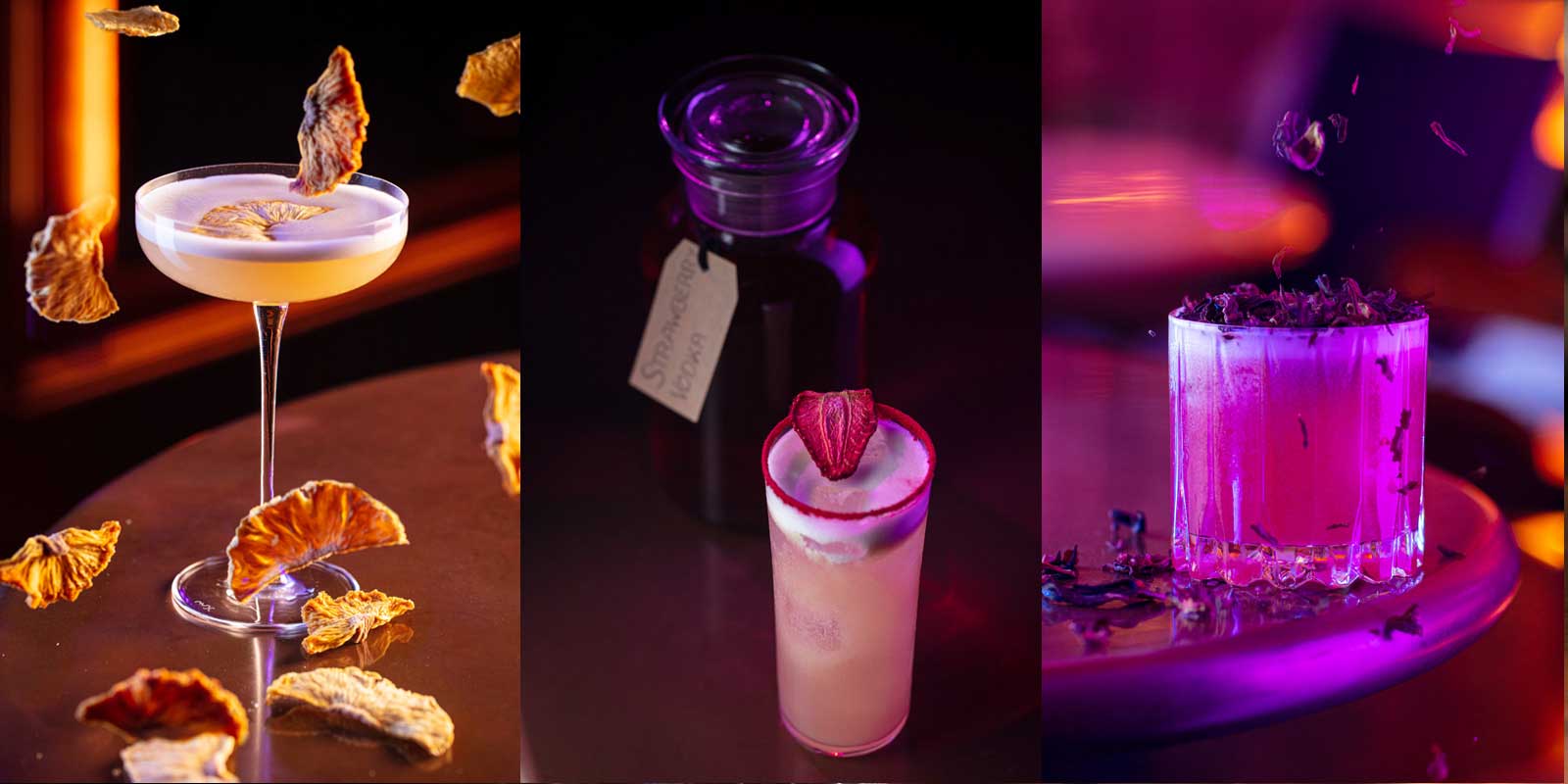 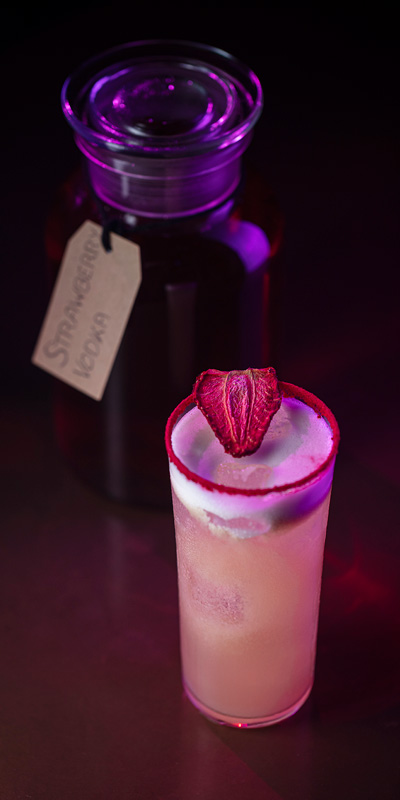 Created in accordance to Ayurveda principles of nutrition, this potion comprises of Earth with characteristic elements of light and moist by nature.

Please make a choice between three following potions and our alchemist will add barrel aged blend of vermouths for the first two:

For our smoke we use a combination of apple, cherry and chicory flavours. For our smoke bubble we are utilising an edible nontoxic mixture.

By carefully selecting and altering various ingredients in the first stage, later combining them together and inducing with veracity of smoking techniques, we have created spiritual experience vital for your wellbeing. 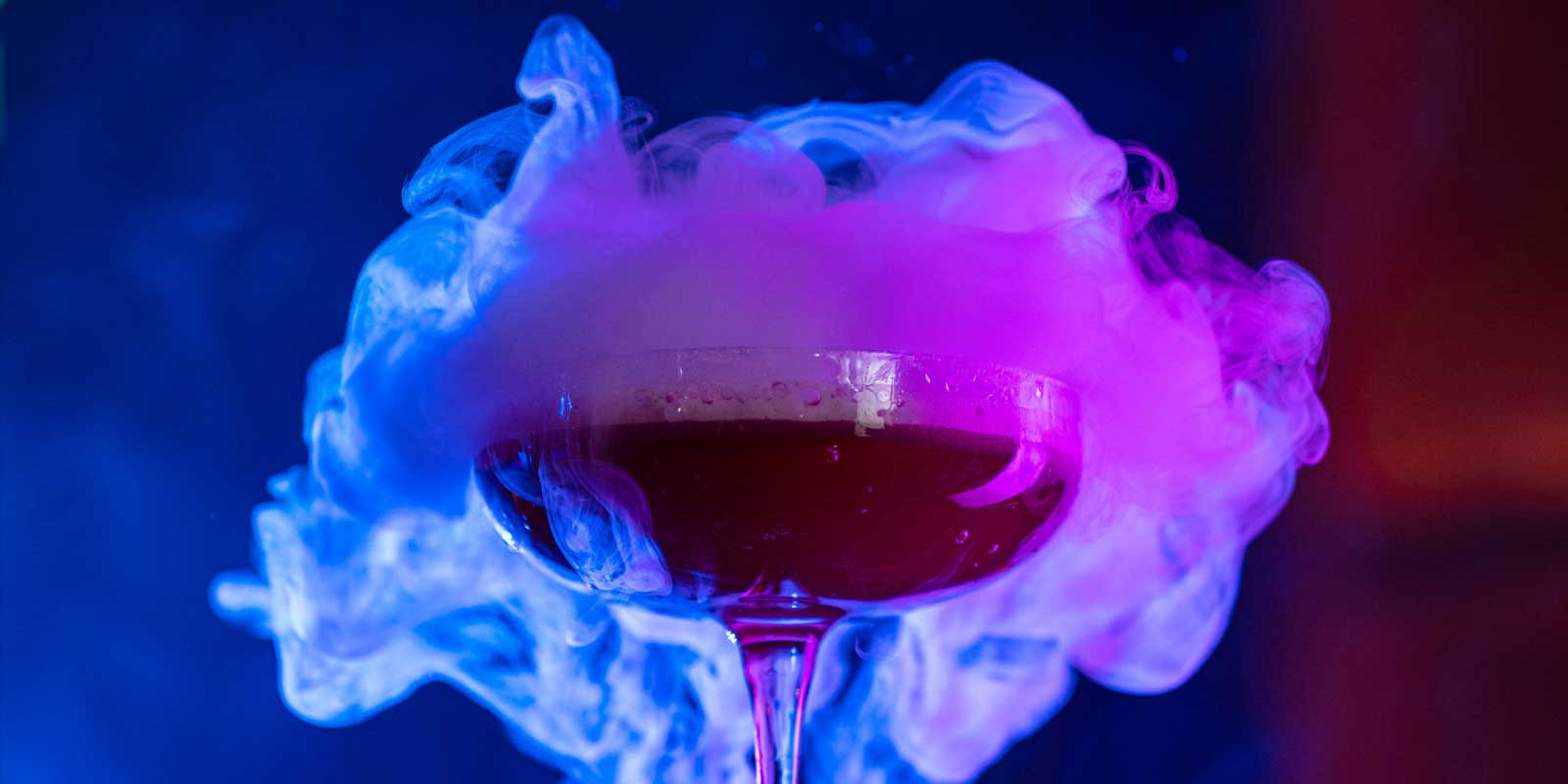 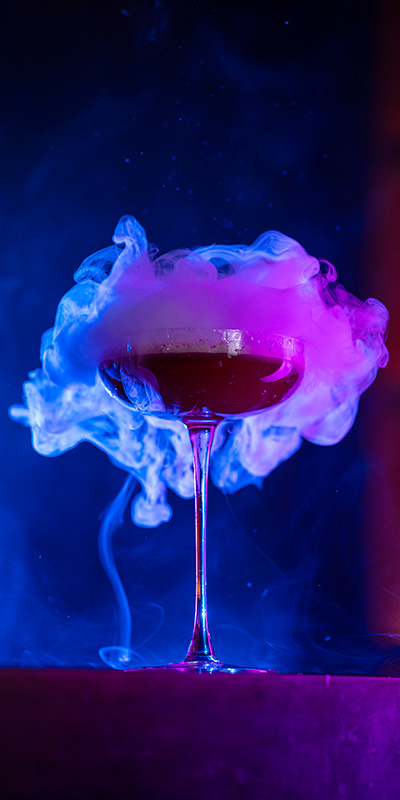 Please make a choice between: 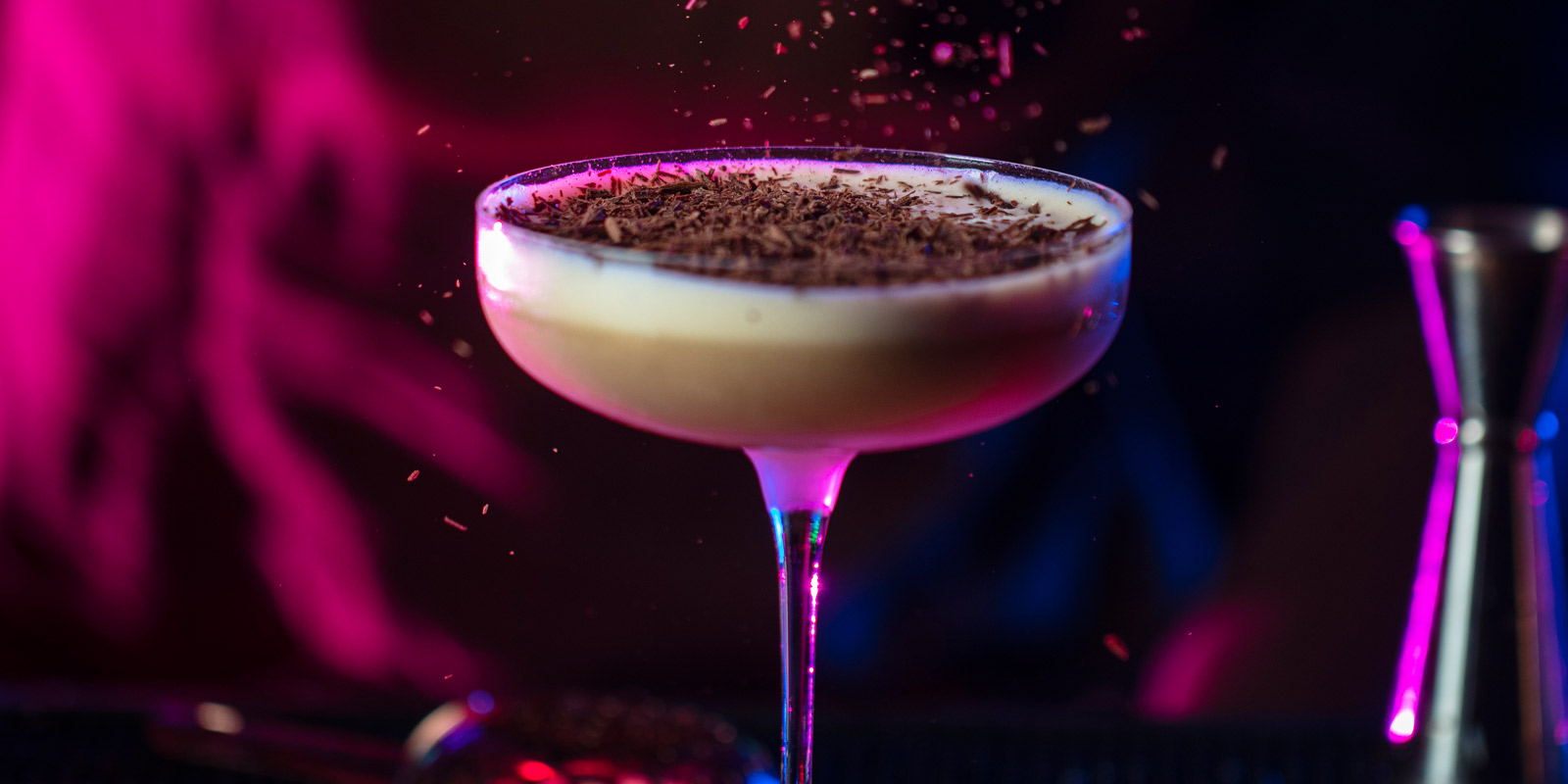 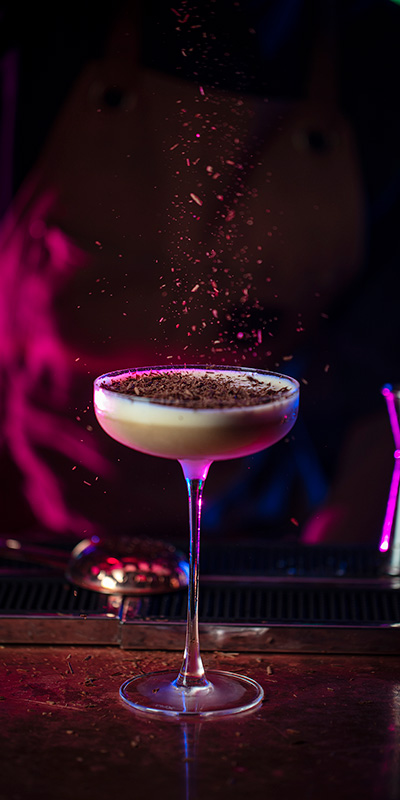 HOKUS POKUS
recipes from the past

We invite you to try our revised recipes of prescriptions from all over the world. We have used our handcrafted potions to further improve already well-known and well-received classic recipes.

whiskey combined with our ginger and honey elixir

Here at Hokus Pokus we understand that for many reasons you might have chosen to avoid alcoholic prescriptions. therefore, please cast your eye over our selection of immaculately handcrafted alcohol-free potions 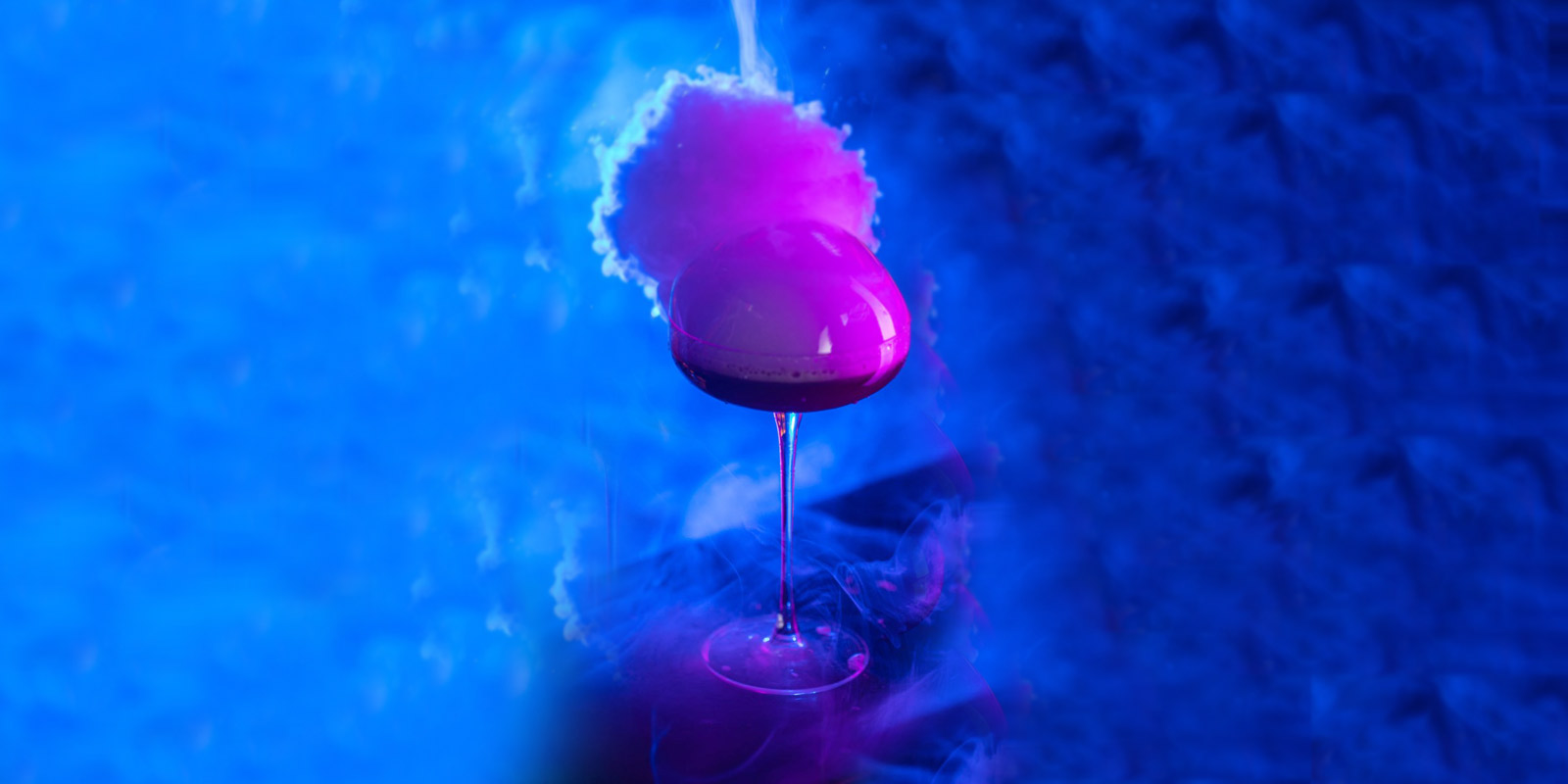 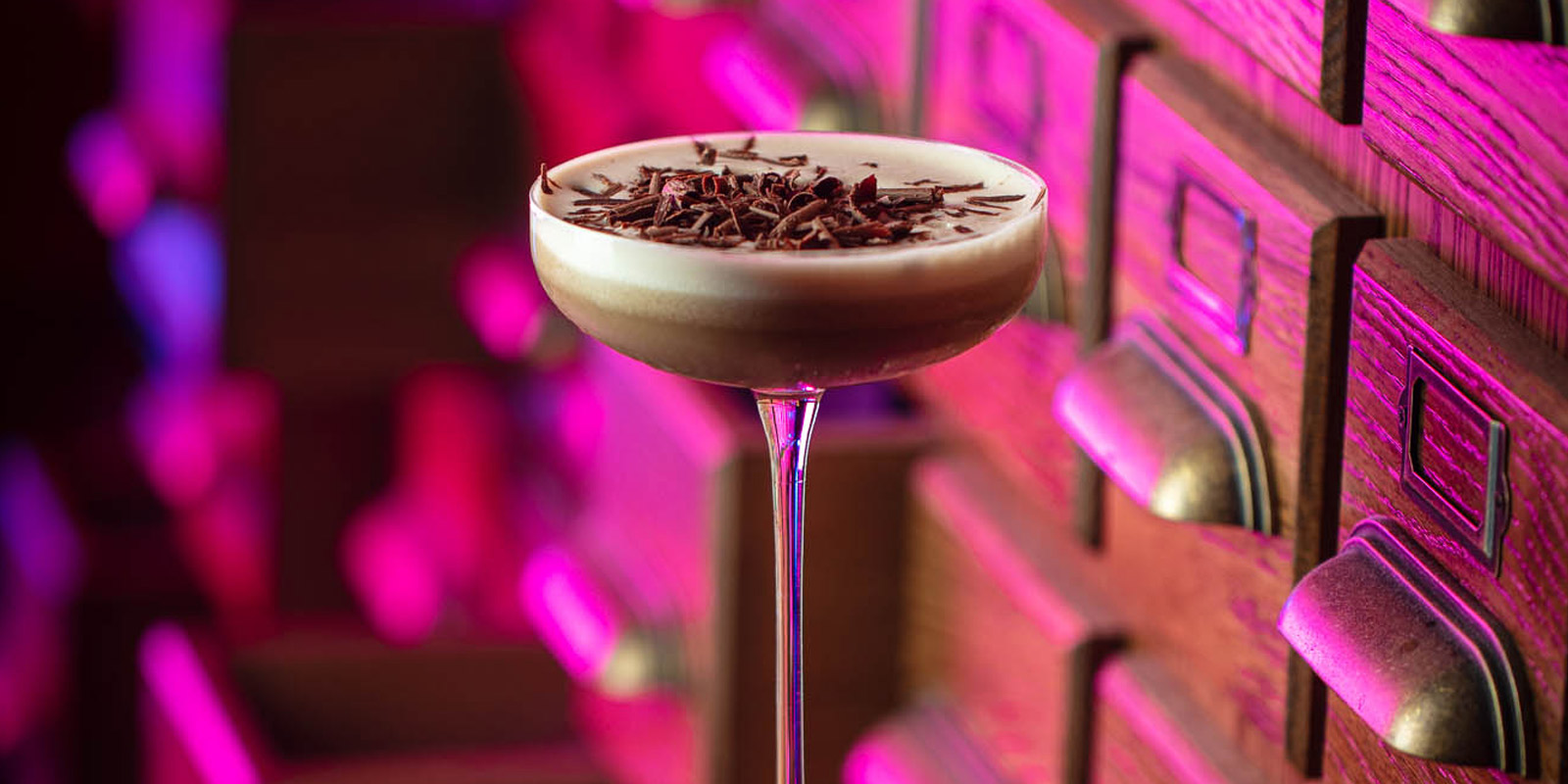 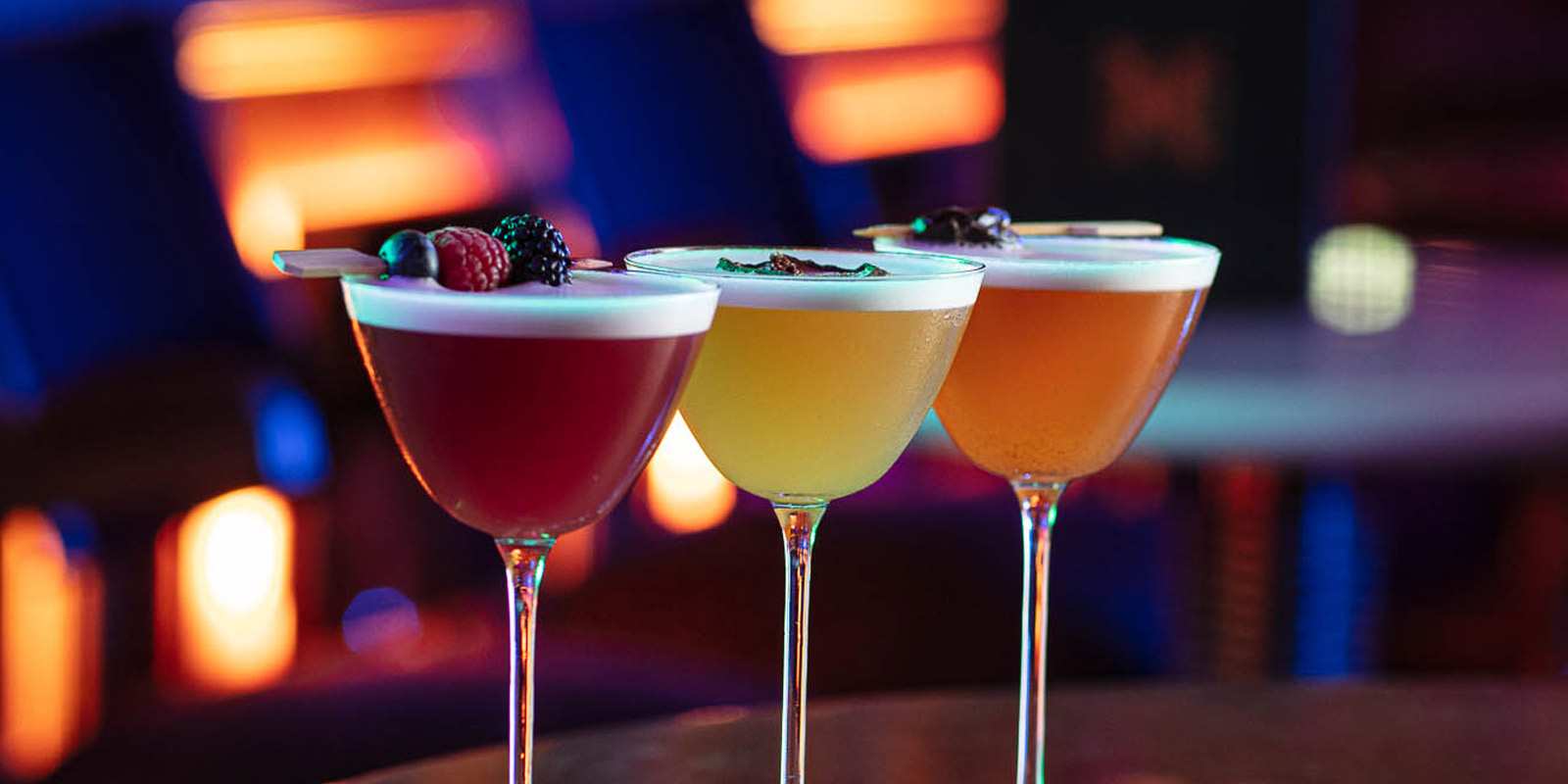 nikka from the barrel 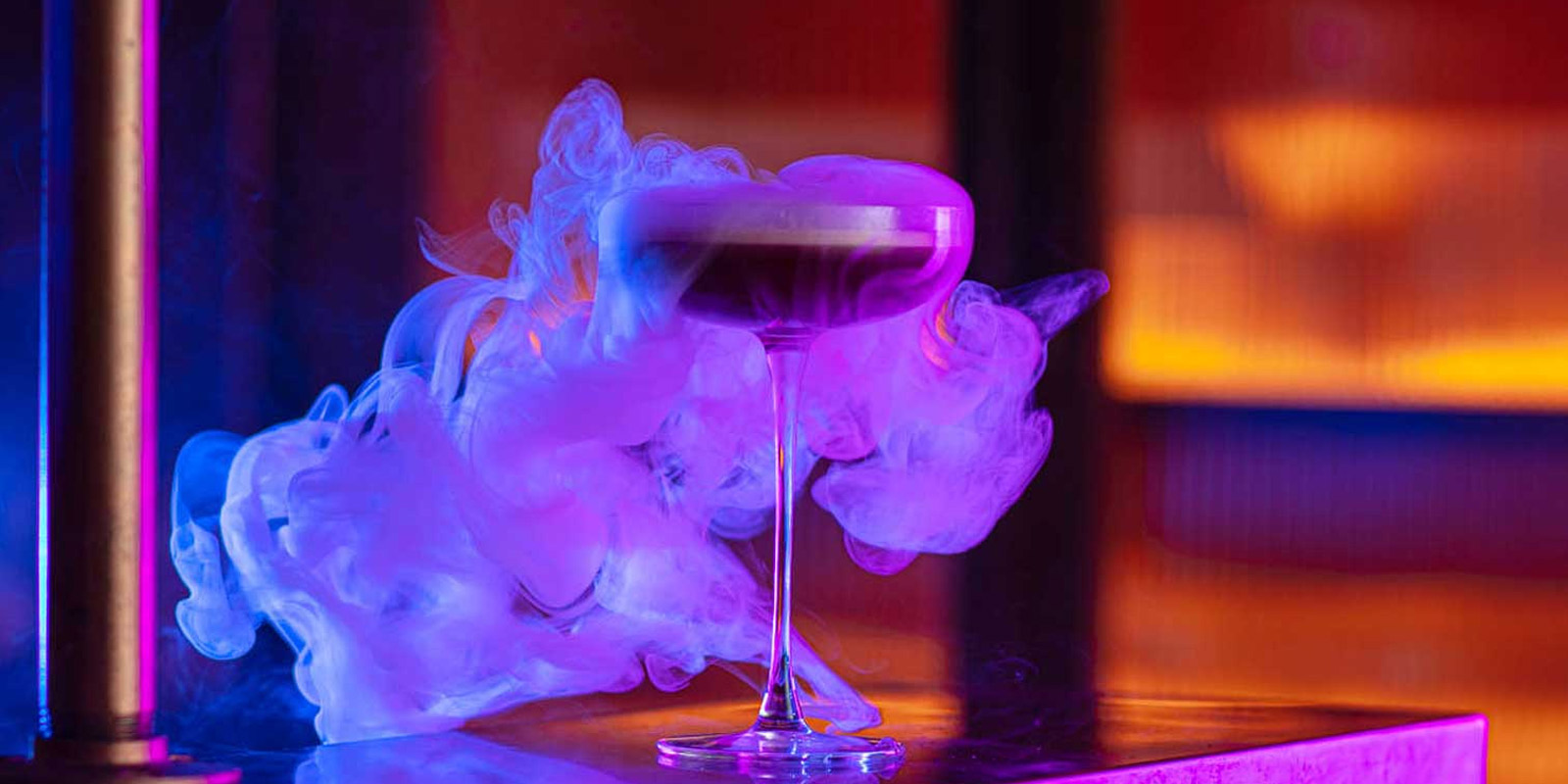 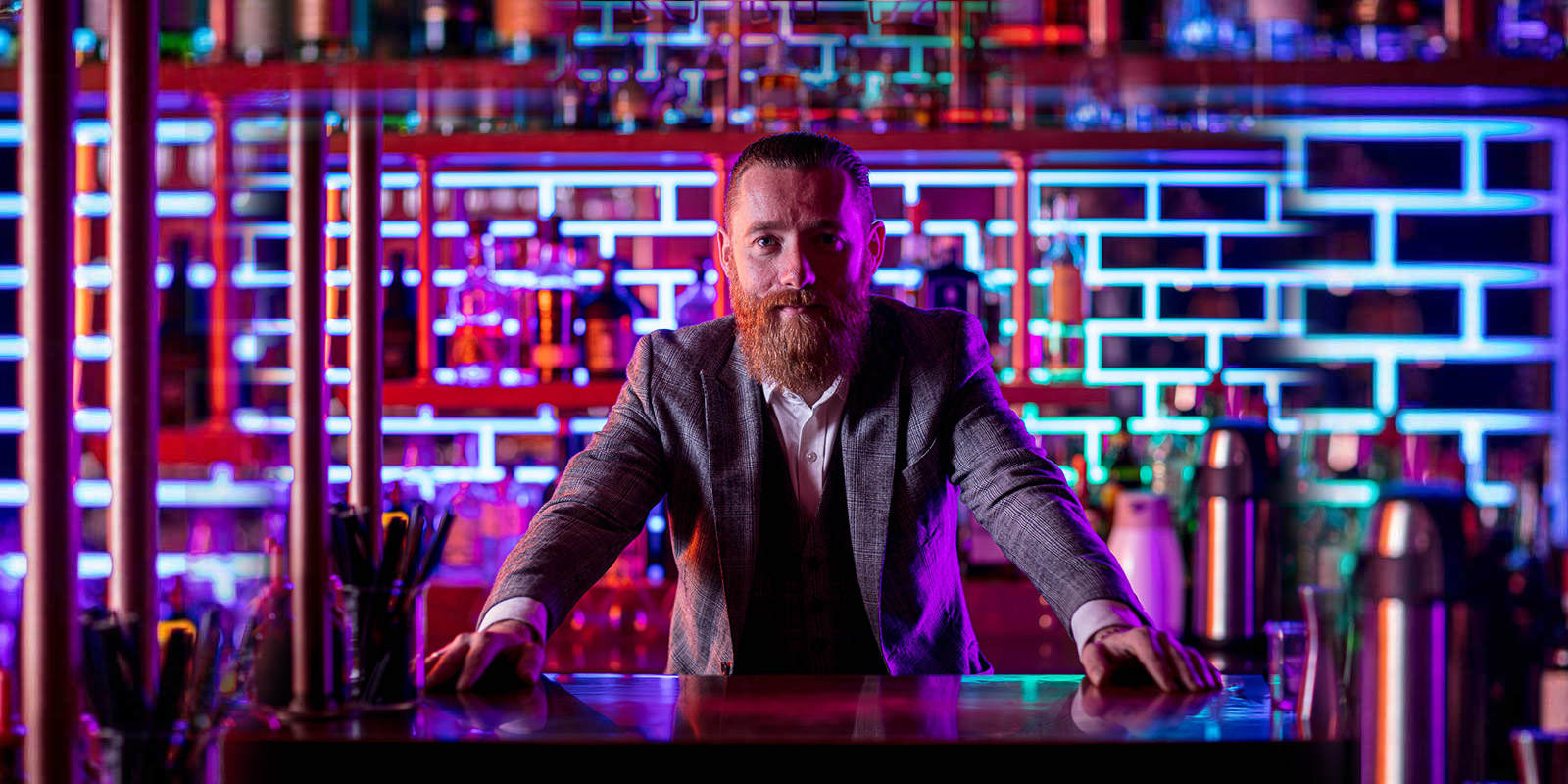 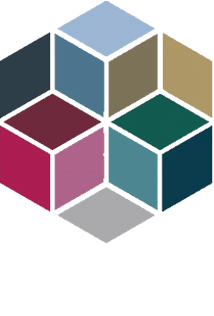 This site uses cookies to store information about your computer.

These cookies are necessary for the website to function and cannot be switched off in our systems. They are usually only set in response to actions made by you which amount to a request for services, such as setting your privacy preferences, logging in or filling in forms. You can set your browser to block or alert you about these cookies, but some parts of the site may not work then.

These cookies allow us to count visits and traffic sources, so we can measure and improve the performance of our site. They help us know which pages are the most and least popular and see how visitors move around the site. All information these cookies collect is aggregated and therefore anonymous. If you do not allow these cookies, we will not know when you have visited our site.